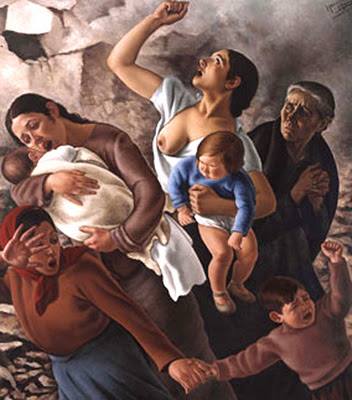 Note: Los Aviones Negros (The Black Planes) was the painting the Basque government wanted for the Paris World Fair – they didn’t like a certain painting Picasso had produced.