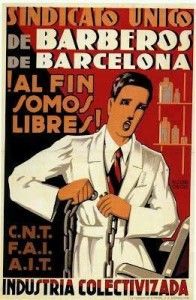 CNT union of Barbers of Barcelona. “At last we are free!” 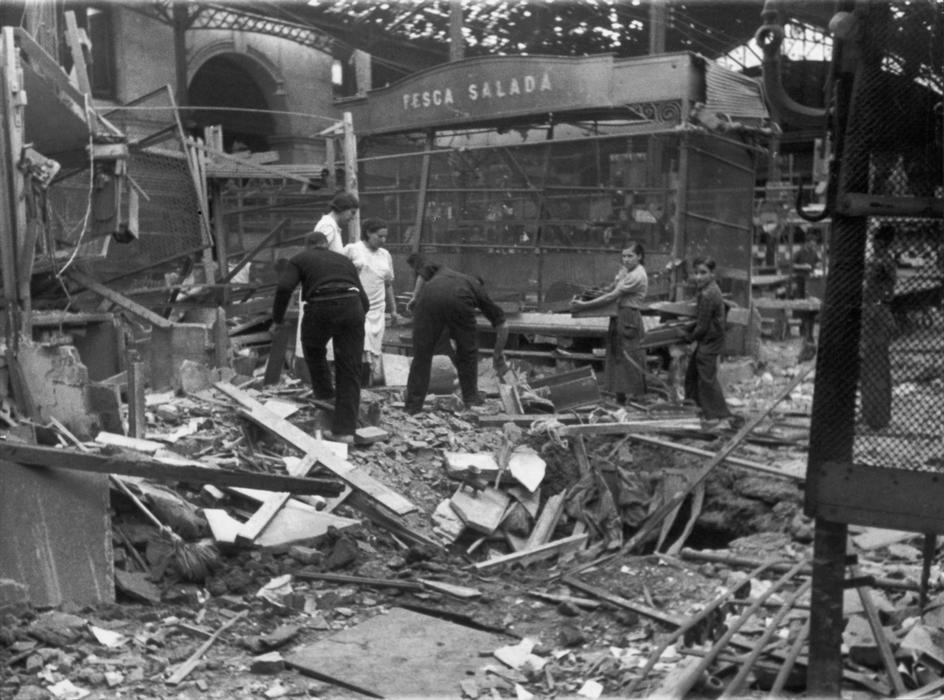 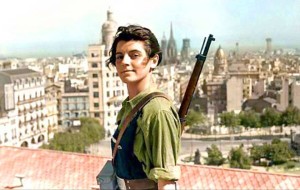 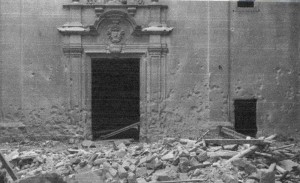 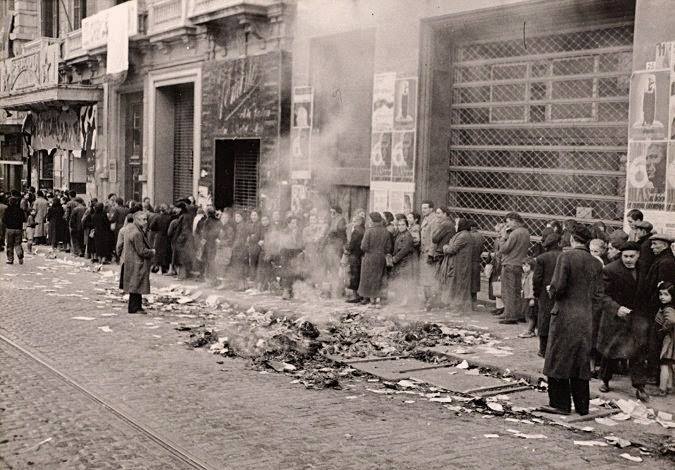 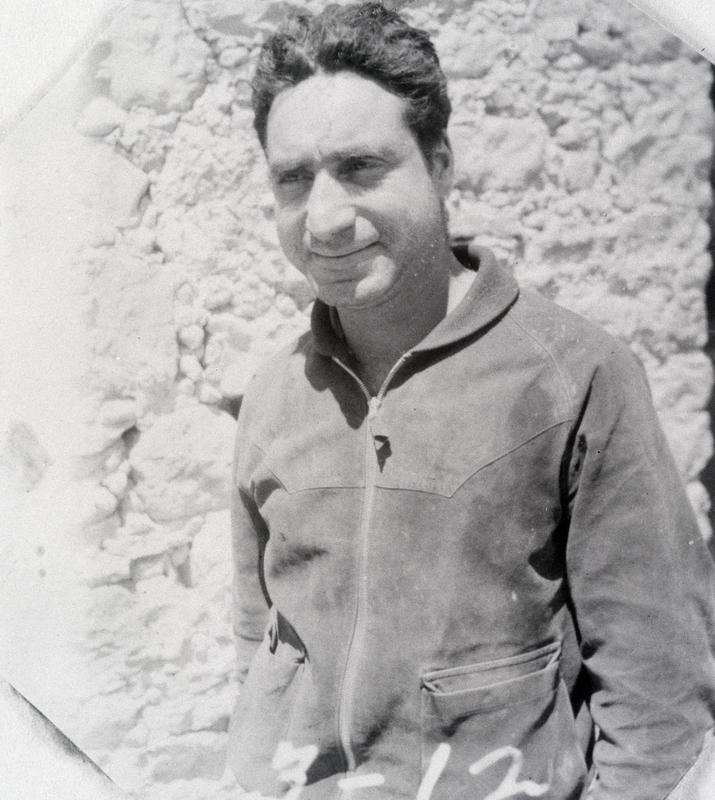 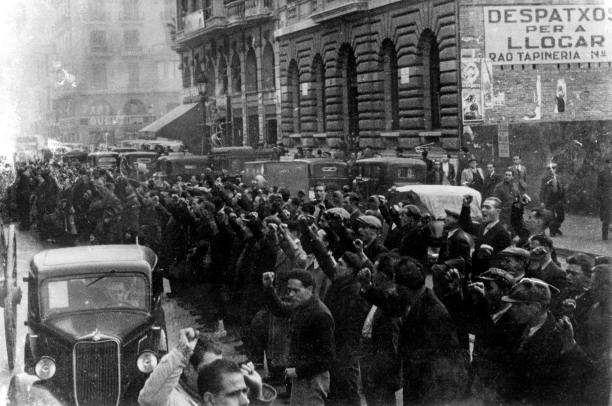 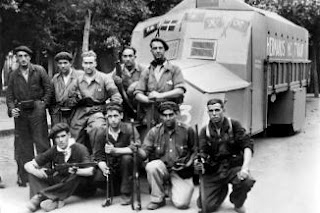