Pro-Republican march in Oslo on 1 May 1938. Background banner: “No trade agent to Francoist Spain”
Foreground banner: “We seek effective help to Spain” 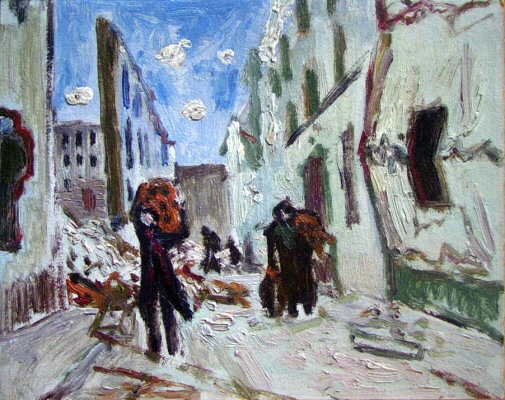 Painting by Norwegian aristist Johan Wilhelm Midelfart of Madrid entitled “Street in Madrid” (1937-38). Midelfart was in Spain between 1936 and 1937. 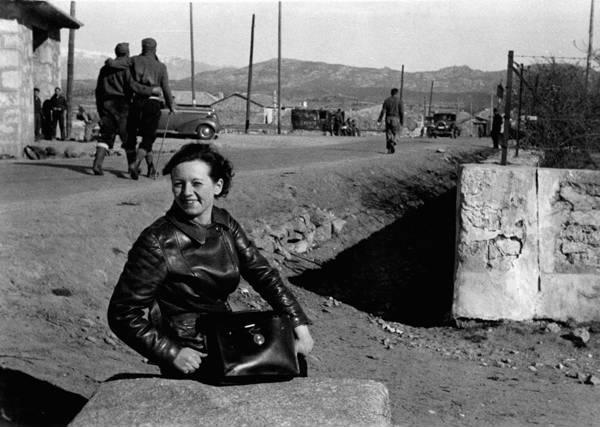 Norwegian journalist Gerda Grepp who covered the Spanish Civil War as a reporter for the Labour Party newspaper Arbeiderbladet from 1936. She arrived in Barcelona in October 1936, as the first female reporter from Scandinavia (more on Wikipedia)