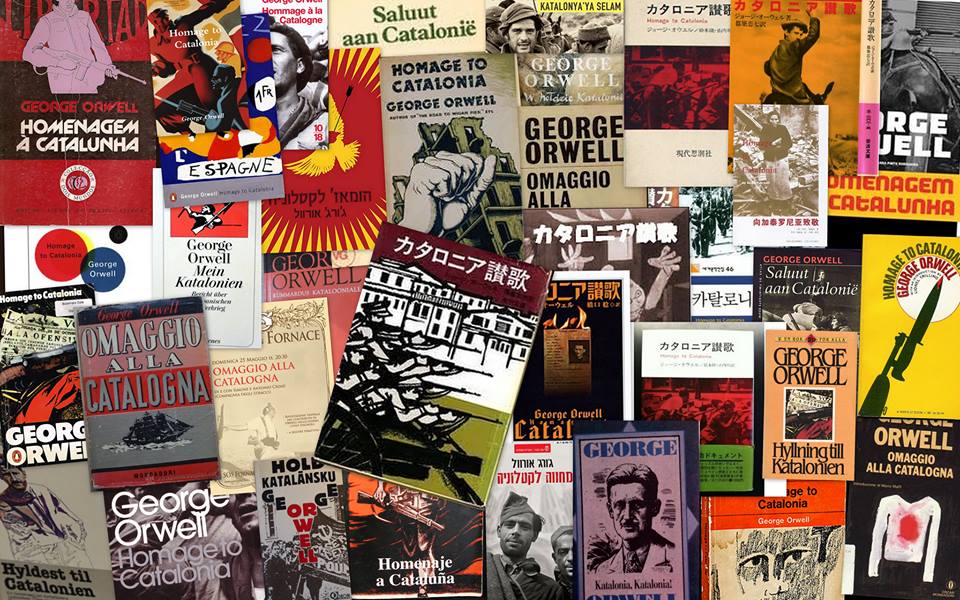 A collage of different editions of Orwell’s Homage to Catalonia from around world. Made from images I found on the net. 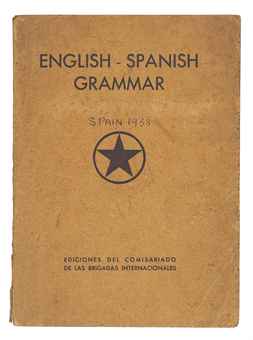 The Spanish holocaust · ELPAÍS.com in English. Review of Paul Preston’s seminal work
Clemency was not a word that Captain Manuel Díaz Criado understood. During his four months in charge of security in the Andalusian capital of Seville following the capture of the city in July 1936 by the forces of General Francisco Franco, he launched a reign of terror, rounding up anybody suspected